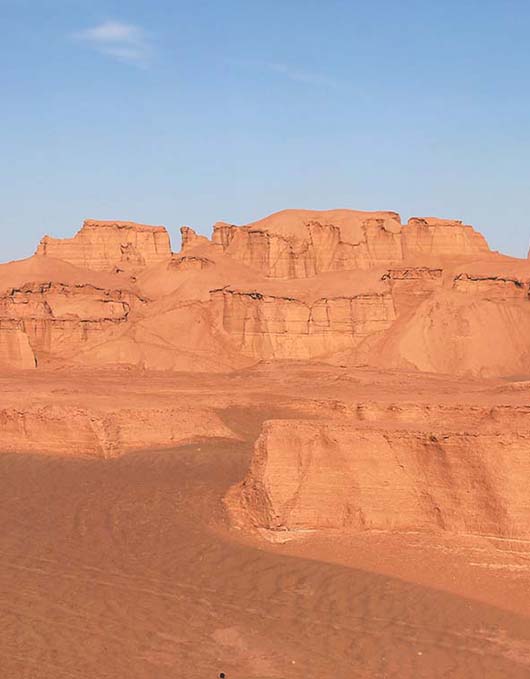 Kerman (Persian: كرمان‎‎, also Romanized as Kermān, Kermun, and Kirman; also known as Carmania) is the capital city of Kerman Province, Iran. At the 2011 census, its population was 821,374, in 221,389 households, making it the 10th most populous city of Iran.

It is the largest and most developed city in Kerman Province and the most important city in the southeast of Iran. It is also one of the largest cities of Iran in terms of area. Kerman is famous for its long history and strong cultural heritage. The city is home to many historic mosques and Zoroastrian fire temples. Kerman is also on the recent list of the world's 1000 cleanest cities. Kerman became capital city of Iranian dynasties several times during its history. It is located on a large, flat plain, 800 km (500 mi) south-east of Tehran, the capital of Iran. 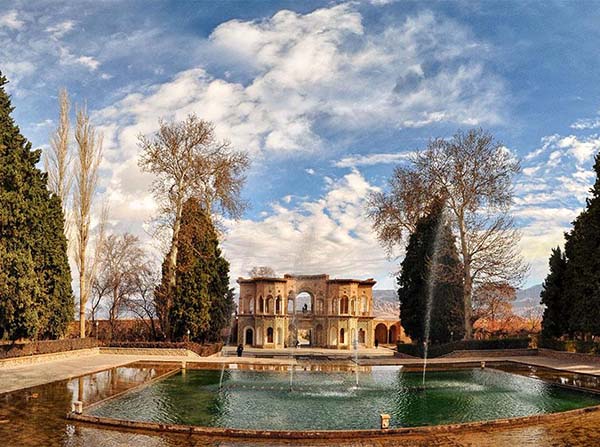 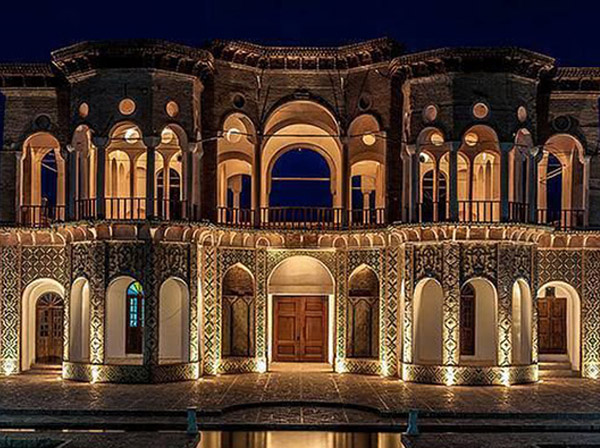 Kerman is among several cities in Iran with a strong cultural heritage, which is expressed in the local accent, poetry, local music, handicrafts and customs that Kerman has introduced to the world..

Jabalieh of the pre-Islamic monuments is called Dome Gabri also come in Chronicles. In all Chronicles dome attributed to the Sassanian period (if the fire was - or the grave of one of the Zoroastrians). Ganjalykhan Collection: Masterpieces of the Safavid era and one of the prettiest and most popular historical sites in Kerman is. The complex is reminiscent of efforts Ganjalykhan ruler of Kerman, including the bathrooms, field, house, water storage, and Zrabkhanhast mosque. Ganjalykhan bathroom of one of the famous and spectacular architecture of this Mjmvhast that it provokes admiration of every visitor. Prince Garden: Garden prince or princess is one of the most beautiful historic gardens of the Qajar period in Mahan, Kerman near Hillside is located Tigran long and beautiful. The garden of July 1390 registered on the UNESCO World reached Siam.

Kerman market: the bazaar of the citadel begins and ends Mshtaqyh field. Each segment of the market at the time one of the rulers of the city of Kerman made for some unique properties. Iran and world-renowned. This is the longest bazaar in Iran.